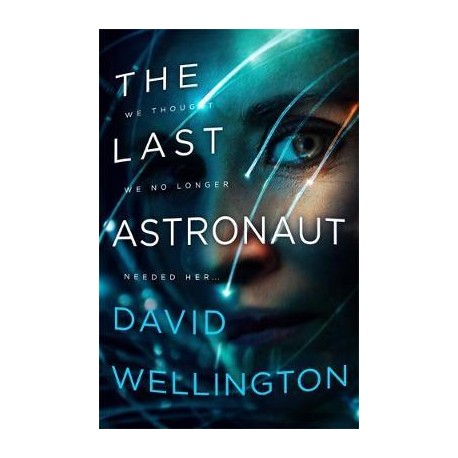 A huge alien object has entered the solar system and is now poised above the Earth. It has made no attempt to communicate.

Out of time and options, NASA turns to its last living astronaut - Commander Sally Jansen, who must lead a team of raw recruits on a mission to make First Contact.

But as the object reveals its secrets, Jansen and her crew find themselves in a desperate struggle for survival - against the cold vacuum of space, and something far, far worse . . .

'Timely and terrifying, The Last Astronaut propels us deep into the mysteries of space . . . breathless, compulsive reading' Christopher Golden