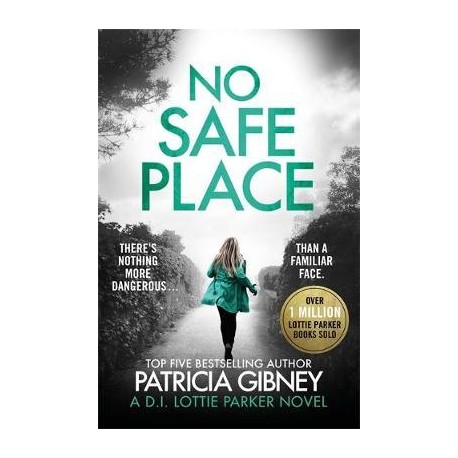 There's nothing more dangerous than a familiar face . . .

As funeral mourners stand in silence at Ragmullin cemetery, a deafening cry cuts through the air. Lying crumpled at the bottom of an open grave is the bloodied body of a young woman, and Detective Lottie Parker is called in to investigate.

Knowing the body can't have been there long, Lottie wonders if it could be Elizabeth Bryne, a young woman who vanished without trace just days earlier. And with a new boss who seems to have it in for her, Lottie is under pressure to solve both cases quickly.

As two more women go missing from Ragmullin, Lottie and her team fear there is a serial killer on the loose. And the disappearances are strikingly similar to a cold case from ten years earlier. Could history be repeating itself?

As journalists begin to interfere with Lottie's investigation, she fears the killer is about to strike again. Lottie is in a race against time to find the missing women, but the killer is closer than she thinks. Could Lottie be his next target?