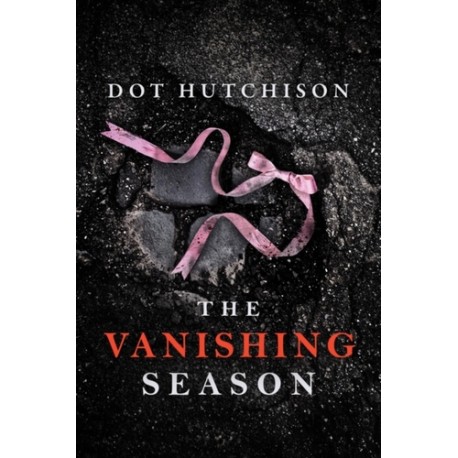 A recent abduction becomes an unexpected link to a decades-long spree of unspeakable crimes.

Eight-year-old Brooklyn Mercer has gone missing. And as accustomed as FBI agents Eliza Sterling and Brandon Eddison are to such harrowing cases, this one has struck a nerve. It marks the anniversary of the disappearance of Eddison's own little sister. Disturbing, too, is the girl's resemblance to Eliza--so uncanny they could be mother and daughter.

With Eddison's unsettled past rising again with rage and pain, Eliza is determined to solve this case at any cost. But the closer she looks, the more reluctant she is to divulge to her increasingly shaken partner what she finds. Brooklyn isn't the only girl of her exact description to go missing. She's just the latest in a frightening pattern going back decades in cities throughout the entire country.

In a race against time, Eliza's determined to bring Brooklyn home and somehow find the link to the cold case that has haunted Eddison--and the entire Crimes Against Children team--since its inception.