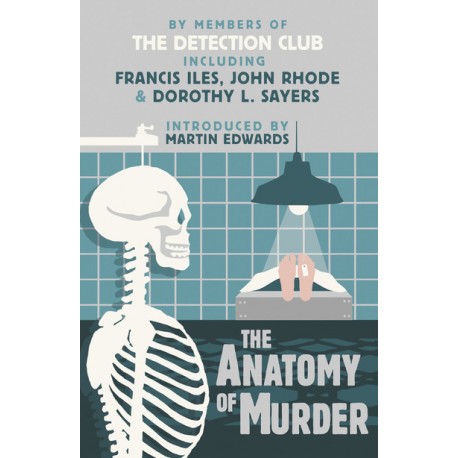 The Anatomy of Murder

A unique anthology for crime aficionados - seven of the world's most notorious genuine murder mysteries retold by the most accomplished classic crime writers of their generation.


A manipulative murderer who stalked the streets of Paris; a young wife who poisoned her eccentric husband; a bank cashier's mysterious suicide; a brutal double murder in New Zealand... Seven of the world's greatest crime writers turn their hand to some of the world's most spine-tingling mysteries - all of them astonishingly TRUE.


This remarkable collection from the archives of the Detection Club follows The Floating Admiral, Ask a Policeman and Six Against the Yard back into print after more than 75 years, and shows some of the most accomplished authors of their generation retelling real-life murder mysteries with all the relish of the tastiest crime fiction.