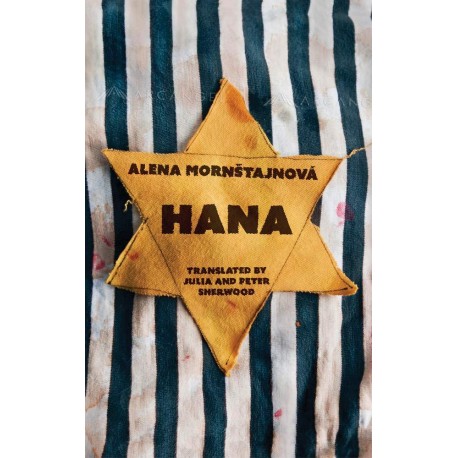 It's 1954 and nine-year-old Mira's life is about to change forever. After a typhoid outbreak rages through her town, robbing her of her parents and siblings, the orphaned child is forced to live with her mysterious, depressive Aunt Hana, a figure both frightening and fragile.Gradually, Mira uncovers the secrets of their troubled family history and begins to understand why her aunt is so incapable of trusting herself and the world around her.
Deftly weaving two separate timelines, the harrowing reasons behind Hana's reclusive way of life, the guilt she wears as palpably as a cloak, and the tattoo on her wrist, are revealed to Mira.
Alena Mornstajnova's gripping novel, which is based on real events, has won numerous awards and been translated into over a dozen languages across the world.